U.S. based timeshare companies if initiated changes in operations to classify Chinese citizens as “Not Qualified” to tour. Seen as an act of war, the Chinese Consulate has already vowed to retaliate in the same way – cutting off access to the Hidden Kingdom to at least 5 or 6 adventurous families. Timeshare industry executives at a recent President’s Club sales retreat unanimously agreed that this is a “War of Qualifications” and will certainly cause tour counts in popular U.S. destinations such as Las Vegas and Orlando to drop by “busloads.”

NOTE: While this story may be intended as an attempt at humor…We can confirm that TrackResults specializes in the analytical perspectives leading executives want in any kind of War! We can also confirm that a “busload” is easy to identify, quantify, slice, dice, and analyze in TrackResults…within seconds. 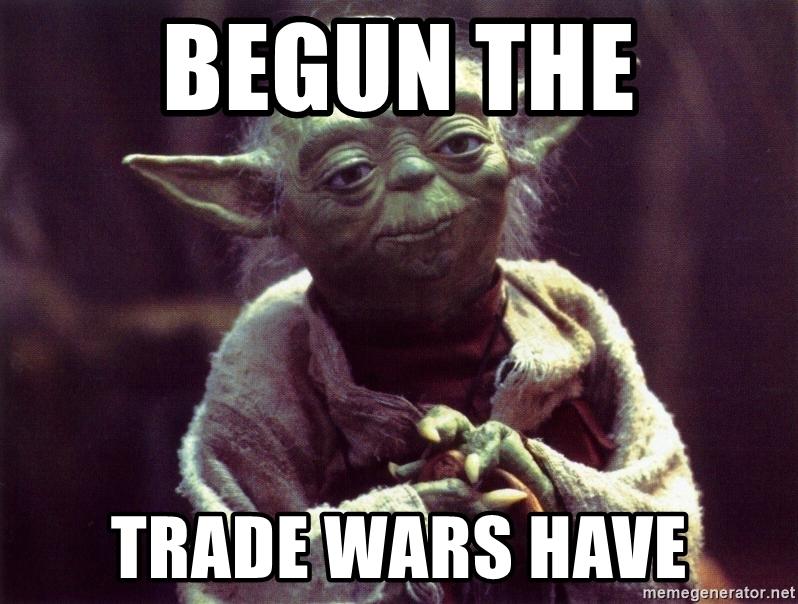